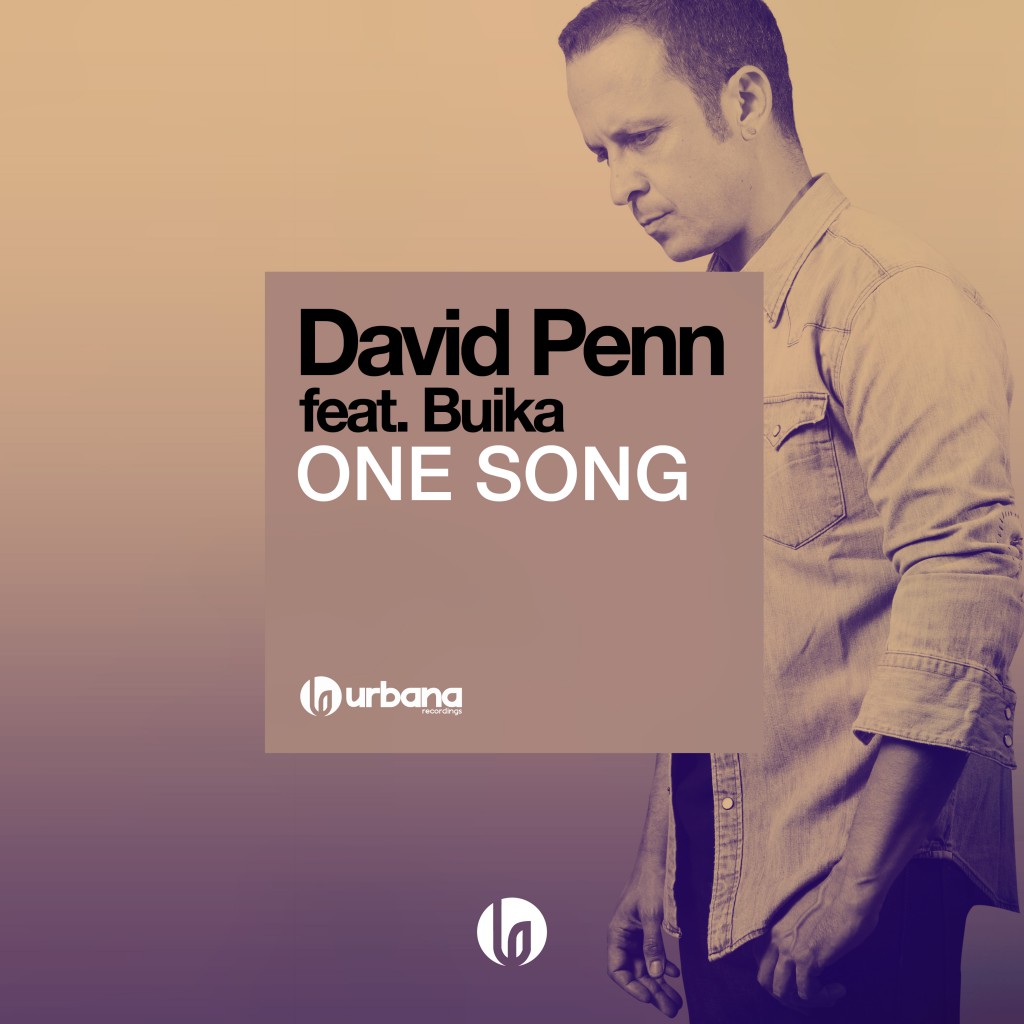 It’s been 10 years since the first collaboration of Buika and David Penn which surprised us with a song that is still in the memory of many DJs and producers : “Will I (Discover Love)” along with DJ Chus, and it then became a big success as soon as it was released in different countries like UK,  Spain and France. After a long break, now they re-unite to combine the essence of each other. Buika leaves her smoky voice and feeling and Penn wraps it and gives his rhythm to ‘One Song’  as a new release at Urbana Recordings. New release completes the release of a great remix of Tom Novy and Jashari and a Club Mix from David Penn too.