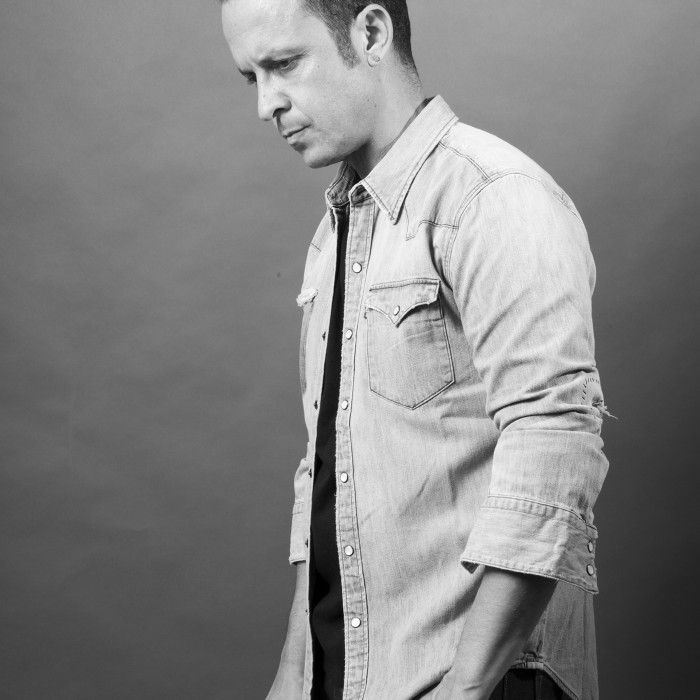 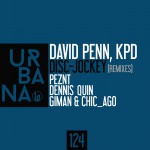 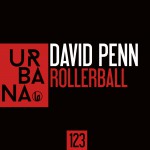 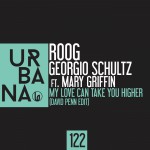 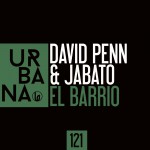 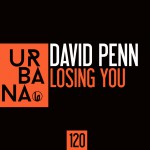 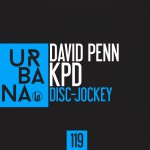 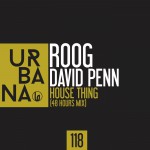 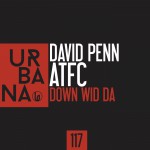 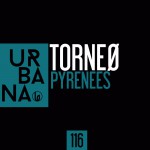 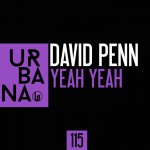 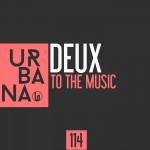 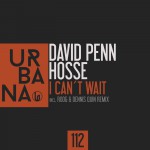 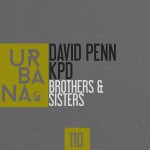 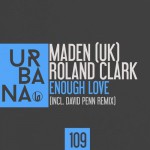 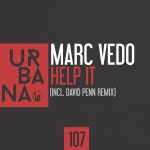 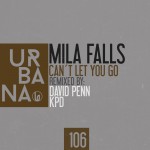 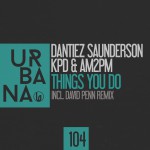 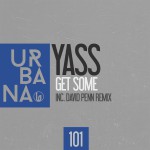 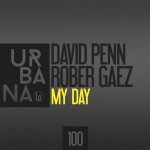 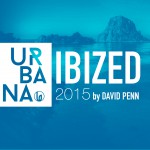 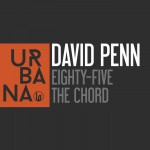 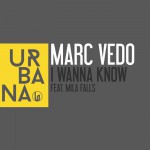 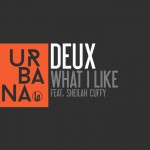 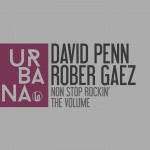 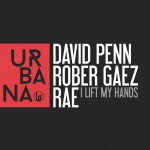 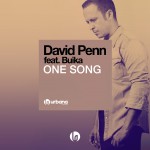 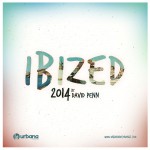 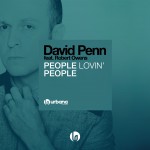 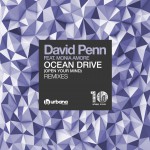 David Penn is an icon in the Spanish Electronic music scene with more than 20 years of successful career. As a producer he has made more than 200 productions and remixes, such as Kadoc ‘The Nightrain’, Deux ‘Sun Rising Up’, ‘Fight Again’, Chus & Penn ‘Baila’, ‘Will I (Discover Love) (with Buika), ‘What Is House’, or his recent hits “Lovin´U” or the remix of Candi Staton “Hallelujah Anyway”. He remixed artists as Sandy Rivera , Mariah Carey, Boy George, Simply Red, Jon Cutler, Masters At Work, Adeva, Candi Staton… which have been developed into authentic house anthems and released in labels as Defected, Toolroom Records, Sony, EMI,.. He has been a member of the New Iberican League with DJ Chus & Abel Ramos as well.

From Madrid he proudly manage his own label called ‘Urbana Recordings’, crowd acclaimed and undoubtedly one of the best House labels worldwide. As a DJ his sets are full of good & quality music obtaining an outstanding public response, that’s why he has been rewarded in the Deejaymags as the best house dj in the last 5 editions and best house dj at Vicious Music Awards 2011, 2012 and 2013. He’s required for the best parties, festivals or events, so he’s constantly djing in the best clubs around the world